The coronavirus has killed more than 2,237,990 people since the outbreak emerged in China in December 2019, according to an AFP tally based on official sources.

Mkhize noted that the deaths confirmed in Limpopo were captured from retrospective audits between 6 September 2020 and 29 January 2021.

ALSO READ: Q&A: Should you be afraid of the vaccine? A doctor weighs in 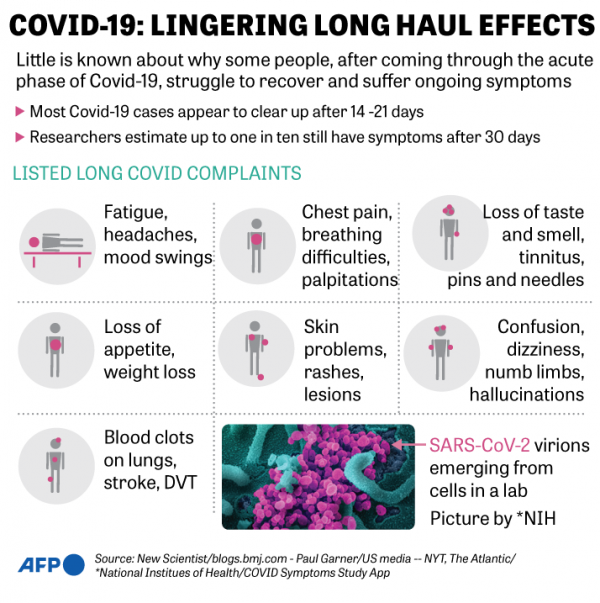 Here are the latest developments in the coronavirus crisis:

But none of the world’s 29 poorest countries has formally started mass vaccination drives, while the richest nations have provided more than two-thirds of jabs administered.

Independent experts say the preliminary findings allay transparency concerns over the jab, which Moscow is already rolling out.

Black Americans miss out
A study suggests Black Americans have not received jabs at a rate proportionate to their population in the US even though they are almost three times more likely to be hospitalised by the virus and twice as likely to die.

Fake shot gang busted
Chinese police arrest more than 80 people involved in a scam selling saline solution as vaccine as the country races to give shots to 50 million before the Lunar New Year holiday on February 12.

Emergency extended
Tokyo Olympics president Yoshiro Mori insists the Games will go ahead no matter what even as Japan extends its state of emergency less than two months before the Olympic torch is due to arrive.

UK variant in Nigeria
The Nigeria Centre for Disease Control says six new cases of the British variant were found in the West African nation at the weekend.

Dubai bars shut
Dubai orders bars to close and restricts hours and capacity at restaurants, cafes, shops, cinemas and sports venues to suppress a spike in cases, after tourists flock to the emirate.

‘Ambush lockdowns’
Hong Kong’s leader defends “ambush lockdowns” — where neighbourhoods are sealed off and residents tested — after a spate of overnight operations uncovered no new cases.

Austria eases lockdown
Shops, museums and zoos in Austria will be able to reopen and meetings of people from more than two households will be allowed, but mask-wearing and increased testing are required.

Care improved
A study shows Covid-19 treatments and improved hospital care around the world have reduced death rates in intensive care by more than a third since the early months of the pandemic.

Australia pulls out of their South African cricket tour citing “unacceptable” risk as a new variant accelerates the outbreak in the continent’s worst-affected country.

More than 2.2 million dead
The coronavirus has killed more than 2,237,990 people since the outbreak emerged in China in December 2019, according to an AFP tally based on official sources.

The global death toll, calculated from official daily figures published by national health authorities, is an underestimate and does not include later revisions by statistics agencies.