After matric, a friend taught him how to trade on the stock market and he says from their first trade, they made close to R5000 in just about an hour.

Prince Mazibuko sandwiched between a BMW i8 and Bentley. Photo: Instagram

BUSINESS NEWS - Prince Mazibuko, 28, looks like any other wealthy up-and-coming young man: flashy cars, flashy suits, expensive watch. Someone you can trust with your investments right?

Well, maybe not. According to the Directorate for Priority Crime Investigation – the Hawks – in KwaZulu-Natal, he will appear in the Durban Specialised Commercial Crimes Court on 26 February on 194 counts of fraud, theft and contravention of the Banks Act, Financial Institutions Act and the Financial Advisory and Intermediary Services Act.

But who is Prince Mazibuko? According to a 2015 Move! magazine interview, “poverty motivated him to succeed”. He grew up poor with his grandmother in Nseleni township on the north coast of KwaZulu-Natal.

When his grandmother died when he was grade 10, he moved in with an unemployed uncle until he finished matric in 2009, he told the magazine.

“People may think that it was an easy road for me to be where I am. My grandmother, who raised me, passed away when I was doing grade 10 and from there I had to sell sweets and snacks at school in order not to go to bed on an empty stomach.”

After matric, a friend from a well-off family taught him how to trade on the stock market and he says from their first trade, they managed to make close to R5000 in just about an hour. He says he was gifted when it came to computers and his friend allowed him to trade on his behalf.

“If someone gives you money to trade on their behalf, it is not that they don’t know how to trade, but they are usually too busy to trade. People become greedy and start using other people’s money, and at the same time fail to give them their profits. That is why early this year we changed strategy and started teaching people to how to trade. We don’t necessarily teach them about trading only,” he told the magazine in 2015.

He spoke about his religious beliefs, emphasising that he was a “God-fearing” person.

“When I was 14 years old, I accepted Christ as my personal saviour. This helps me to avoid many unholy things because when you have money, girls throw themselves at you. You become friends with many people, and some are with you to milk you dry. The Bible has taught me that if you are willing to give, everything just becomes easy.”

The website for Born Rich Group is not working anymore, but Mazibuko still uses Facebook to further his business, with his most recent activity posted about a little over a week ago. 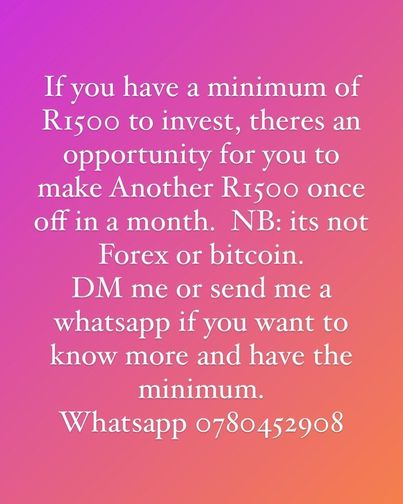 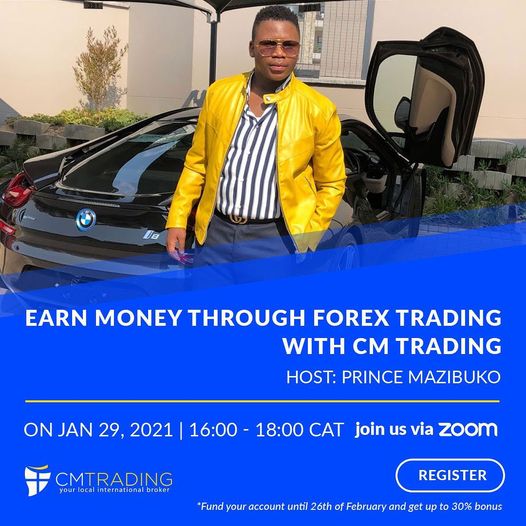