What to stream on Netflix this December

December is the perfect time to 'series binge'!

And in December you can look forward to a number of new and exciting shows and films.

American Sniper (December 1)
Navy Seal sniper Chris Kyle’s (Bradley Cooper) pinpoint accuracy saves countless lives on the battlefield and turns him into a legend. Back home after four tours of duty, however, Chris finds that it is the war he can’t leave behind.

A Christmas Prince: The Royal Baby (December 5)
Christmas brings the ultimate gift to Aldovia: a royal baby. But first, Queen Amber must help her family and kingdom by finding a missing peace treaty.

Fuller House: Season 5 (December 6)
Jimmy and Steph bring their new baby home and dive head first into the world of parenting. No worries: they’ve got a houseful of hands to help.

Jack Whitehall: Christmas with my Father (December 12)
Jack Whitehall attempts to get his notoriously stodgy father into the holiday spirit. 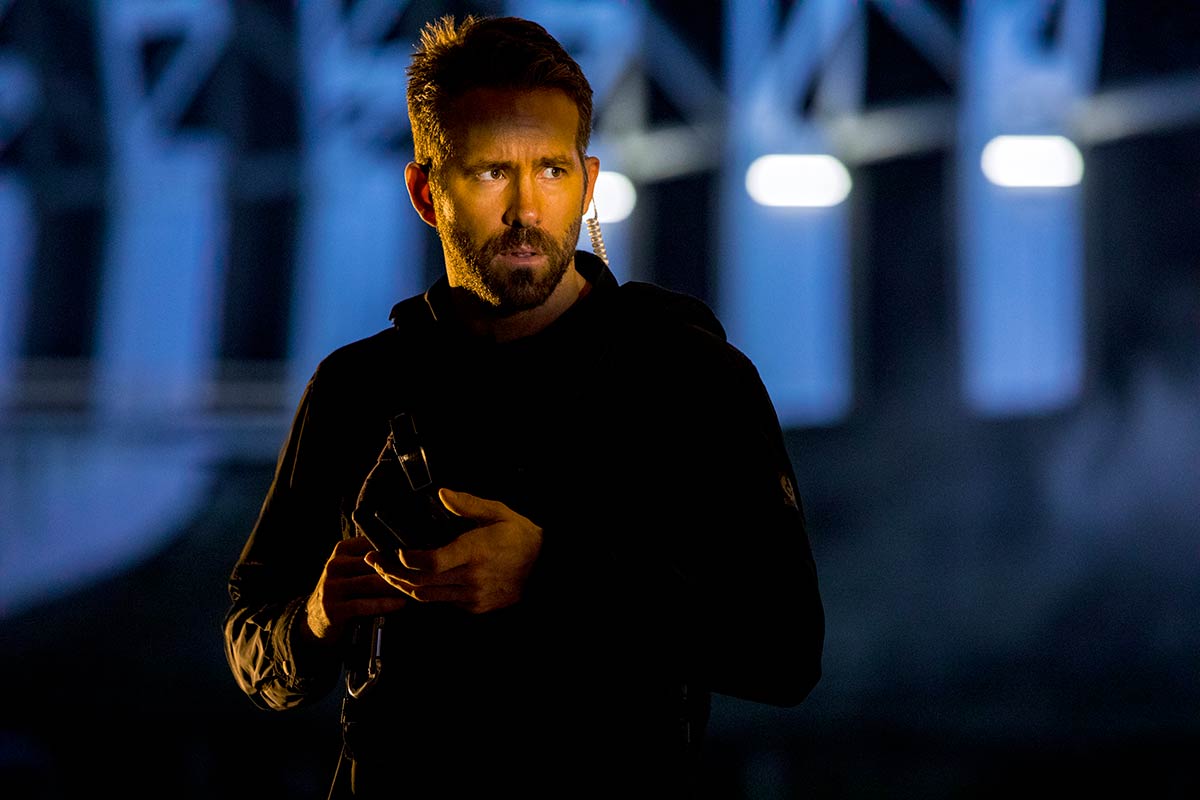 6 Underground (December 13)
Introducing a new kind of action hero. Six individuals from all around the globe, each the very best at what they do, have been chosen not only for their skills, but for a unique desire to delete their pasts to change the future.

The team is brought together by an enigmatic leader (Ryan Reynolds), whose sole mission is to ensure that while he and his fellow operatives will never be remembered, their actions will.

Lost in Space: Season 2 (December 13)
The Robinson family returns for Season 2 and continues its fight against all odds to survive and escape while lost in space.

The Witcher (December 20)
Geralt, a mutated monster hunter, struggles to find his place in a world where people often prove more wicked than beasts.

Frustrated with the direction of the church, Cardinal Bergoglio (Jonathan Pryce) requests permission to retire from Pope Benedict (Anthony Hopkins). Instead, facing scandal and self-doubt, the introspective Pope Benedict summons his harshest critic and the future successor to Rome to reveal a secret that would shake the foundations of the Catholic Church.

Behind Vatican walls, a struggle starts between tradition and progress, guilt and forgiveness as two very different men confront their pasts in order to find common ground and forge a future for followers around the world. Inspired by true events. 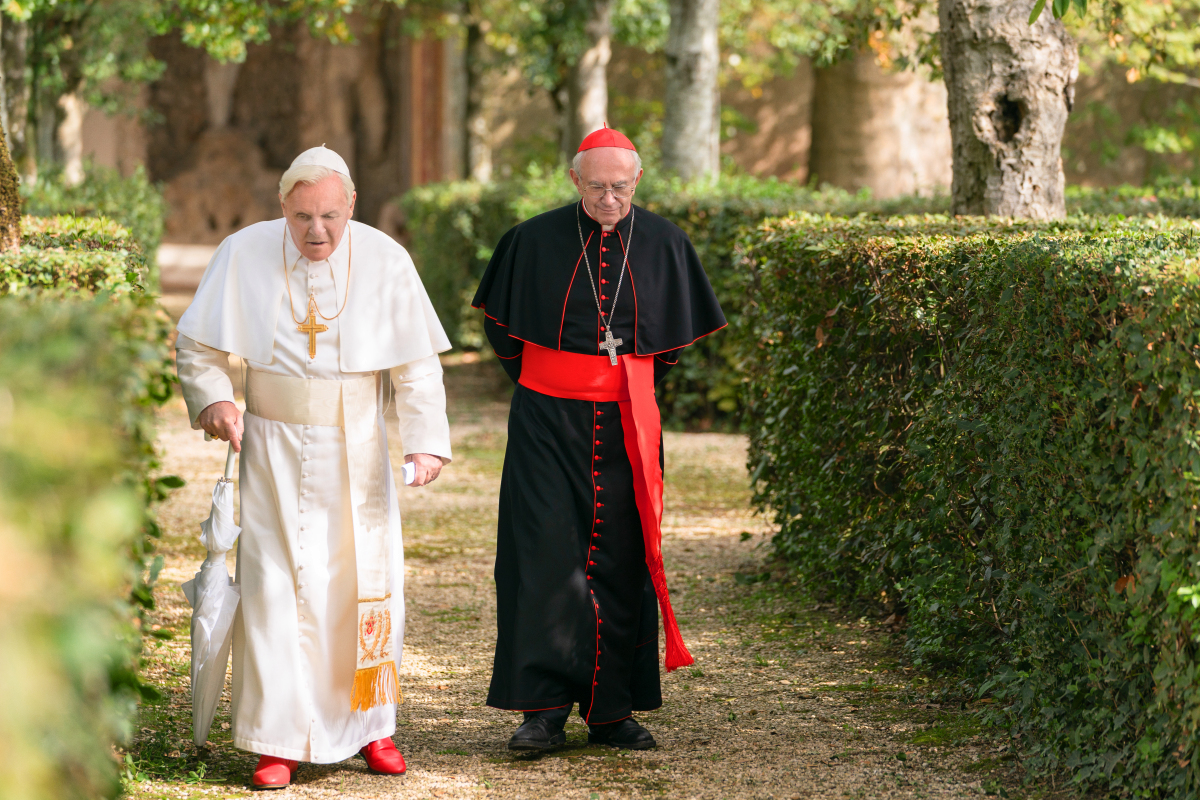 You: Season 2 (December 26)
The dark drama returns for its second season, with Joe laying low in LA. Can he deal with his past and make a fresh start, this time with the right woman?

Alexa & Katie: Season 3 (December 30)
Alexa tries to put cancer behind her, but a new person in her life might make that hard, while Katie will need all the support she can get from her best friend.