Citroën not lost to SA and new Peugeots on the way 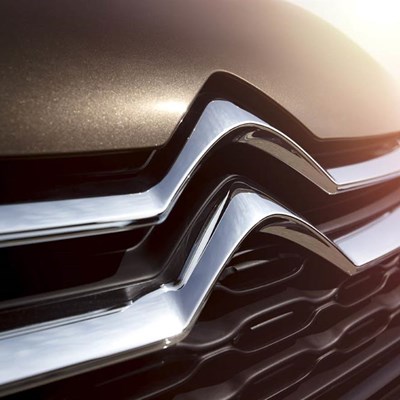 Citroën may yet return to South African shores.
MOTORING NEWS - Citroën may yet return to South African shores, says Peugeot Citroën SA MD Francis Harnie, telling Business Day that the group would reconsider bringing the brand back into the country in two to three years, once it had relaunched and better established Peugeot.
"We are relaunching the [PSA] Group in SA and will be introducing five new Peugeot models in the next 18 months, three of which are SUVs," Harnie said, following news that Citroën would no longer be importing vehicles into the country due to tough trading conditions.

"We are just not bringing in new [Citroën] models for the next few years; it could be one year or two years or three years," he said.

Existing Citroën owners would be serviced by the same 26 Peugeot Citroën dealerships, all of which would remain open, Harnie said. "Nothing is changing [on] the service side, nobody will be lacking parts. [Citroën] owners will receive the same service they are used to."

The decision to pull the plug on Citroën imports and focus only on Peugeot reflected the weak domestic trading environment, said Nico Vermeulen, director at the National Association of Automobile Manufacturers of SA (Naamsa).

"The importers are exposed to the full effects of rand weakness, although the rand has strengthened some over the past few months," he said.
Read more on Buzcommunity