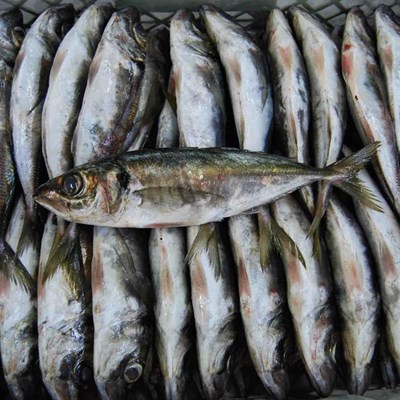 The project was created by Oceana, SkyTruth and Google, with funding partners including the Leonardo DiCaprio Foundation, Marisla Foundation, Bloomberg Philanthropies, The Wyss Foundation, The Waterloo Foundation and Adessium Foundation.

"Global Fishing Watch can drive science and innovation, and improve decision-making about the effective management of the world’s fisheries and oceans.
It will harness the power of citizen engagement to help rebuild and maintain abundant oceans and provide a powerful tool to show consumers where and by whom their fish are being caught," said Andrew Sharpless, CEO of Oceana, in a blog post on Huffington Post.

With overfishing threatening a vital food supply and the livelihoods of millions of people, Global Fishing Watch is a timely answer to hold those plundering the oceans accountable.
Read more on Bizcommunity.