Glaciers are pictured in Antarctica's Chiriguano Bay in November 2019.

INTERNATIONAL NEWS - Scientists in Antarctica have recorded a new record temperature of 20.75 degrees Celsius (69.35 Fahrenheit), breaking the barrier of 20 degrees for the first time on the continent, a researcher said Thursday.

He cautioned that the reading, taken at a monitoring station on an island off the continent's northern tip on February 9, "has no meaning in terms of a climate-change trend," because it is a one-off temperature and not part of a long-term data set. 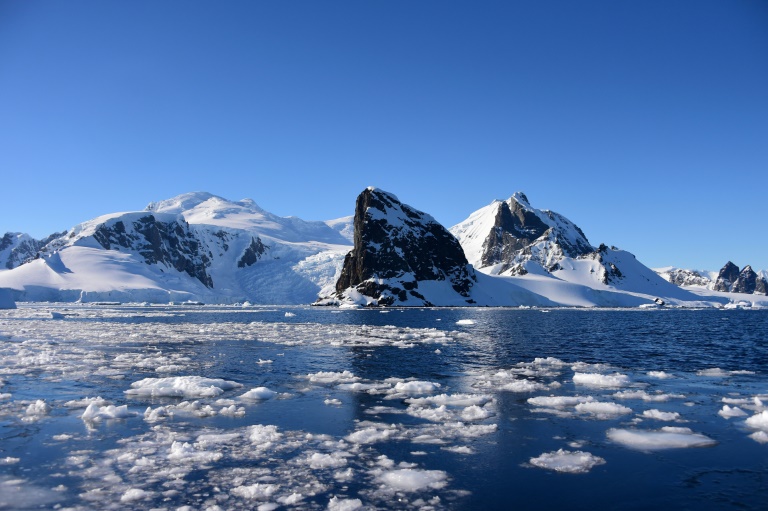 The South Shetland Islands' Orne Harbour in Antarctica is pictured in November 2019.

But news that the icy continent is now recording temperatures in the relatively balmy 20s is likely to further fuel fears about the warming of the planet.

The reading was taken at Seymour Island, part of a chain off the peninsula that curves out from the northern tip of Antarctica.

The island is home to Argentina's Marambio research base.

Schaefer, a soil scientist, said the reading was taken as part of a 20-year-old research project on the impact of climate change on the region's permafrost.

The previous high was in the 19s, he said.

"We can't use this to anticipate climatic changes in the future. It's a data point," he said. 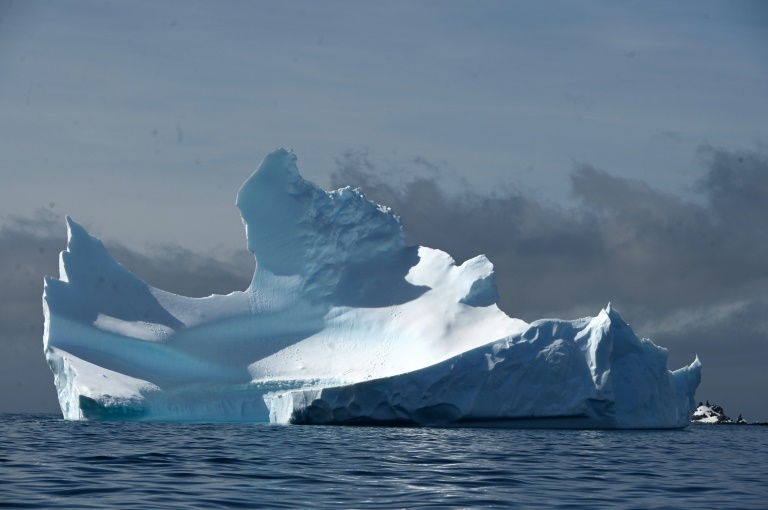 A Half Moon Island iceberg is pictured in Antarctica in November 2019.

"It's simply a signal that something different is happening in that area."

Still, he added, a temperature that high had never been registered in Antarctica.

The news came a week after Argentina's National Meteorological Service recorded the hottest day on record for Argentine Antarctica: 18.3 degrees Celsius at midday at the Esperanza base, located near the tip of the Antarctic peninsula. 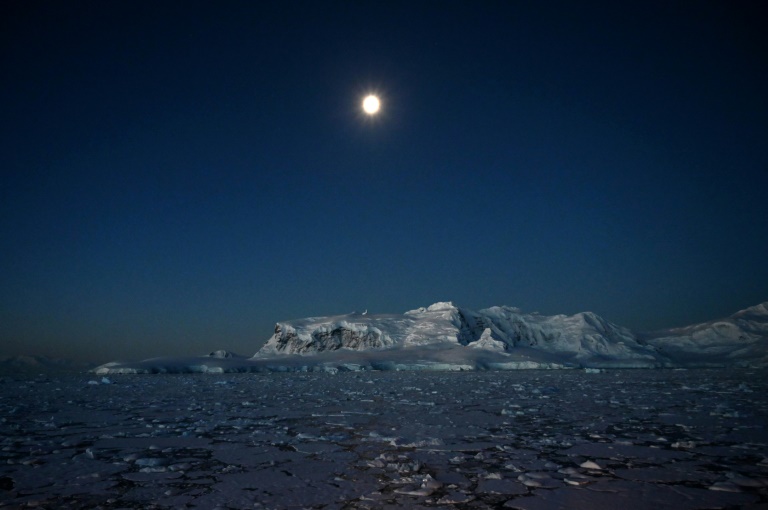 Glaciers are pictured at Chiriguano Bay at night in Antarctica in November 2019.

The previous record stood at 17.5 degrees on 24 March 2015, it said. It has been recording Antarctic temperatures since 1961.

The past decade has been the hottest on record, the United Nations said last month, with 2019 the second-hottest year ever, after 2016.

And 2020 looks set to continue the trend: last month was the hottest January on record.