Dean Burmester's stunning final round of 62, with nine birdies and nine pars to win the Tenerife Open at the weekend marked just his second European Tour win, his first coming four years ago at the Tshwane Open in his native South Africa.

Seve Ballesteros died of cancer 10 years ago this week at the age of 54.

The golf world will on Friday mark 10 years since it lost the most charismatic of talents, Seve Ballesteros, who died of a brain tumour in 2011 at the cruelly young age of 54.

The winner of 90 tournaments worldwide, including a record 50 European Tour titles and five majors, the fearless style, grace and shotmaking of the Spaniard is missed to this day.

The 22-year-old young matador's Open Championship win in 1979 was his first major and a year later Ballesteros slipped on the first of his two green jackets at Augusta National, his second Masters arriving only three years later. 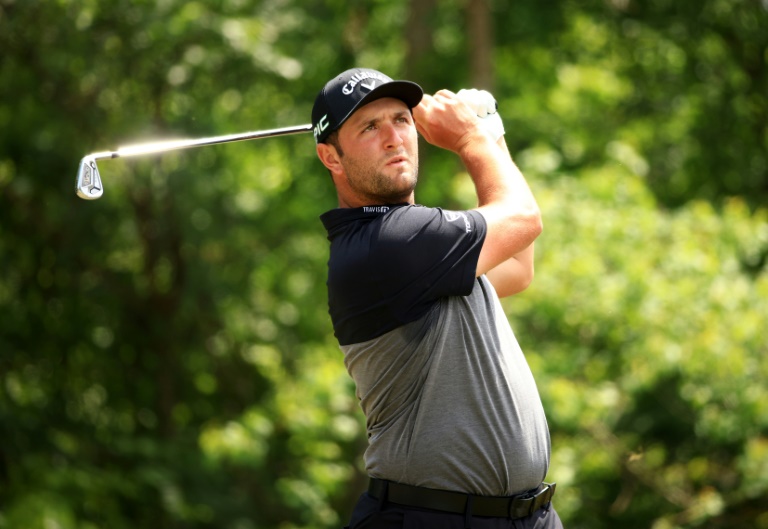 Jon Rahm, the world number three, now flies the flag for Spanish golf and has been knocking on the door of his first major with six top-10s in the past three years and was tied for fifth at last month's Masters.

Rahm warms up for this month's US PGA Championship at Quail Hollow in North Carolina this week, having already followed in the footsteps of his hero by two years ago becoming the first Spaniard since Ballesteros in 1991 to win the European Tour Order of Merit.

"My idol, it's always been Seve," said Rahm. "I always try to emulate what he inspired in the golf course."

It surely cannot be much longer until he joins Ballesteros, Jose Maria Olazabal and Sergio Garcia as a Spanish major champion.

Kim Hyo-joo is no stranger to low scoring as she proved again with a closing eight-under par round to leapfrog a phalanx of major winners and win the HSBC Women's World Championship in Singapore, ending a five-year win drought on the LPGA Tour. 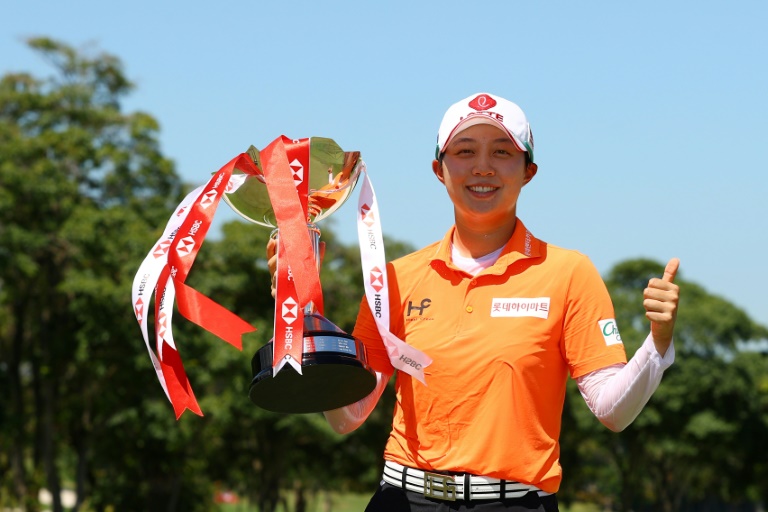 Kim's incredible 61 in the 2014 Evian Championship remains the lowest in major history, men or women.

On Sunday she carded a bogey-free 64 that enabled her to overtake third-round leader Lin Xiyu, who started five strokes ahead, and fellow South Korean and seven-time major winner Park In-bee, who began one back of the Chinese.

Kim had stayed home during the coronavirus-disrupted 2020 season, playing on South Korea's KLPGA Tour where she won twice.

The victory moves her up two places to seventh in the world rankings, meaning she is almost certain to be one of four South Korean representatives at the Tokyo Olympics.

"I played... as a Korean representative for like the junior Cups, so it means a lot to me," she said. "I think it will give a huge impact on not only my golf life but my life in general."

Talking of low final rounds, Dean Burmester's stunning final round of 62, with nine birdies and nine pars to win the Tenerife Open at the weekend marked just his second European Tour win, his first coming four years ago at the Tshwane Open in his native South Africa. The 31-year-old made his name on his domestic Sunshine Tour, where he had seven victories before acquiring his European Tour card.

So his win on the Spanish island represented a maiden victory outside the African continent, but only just.

Tenerife lies in the Atlantic Ocean some 300 kilometres west of Morocco, considerably closer to Africa than mainland Europe - which is roughly 1,000 kilometres away.

"It's been four years of struggle and hard work," Burmester said. "I knew someone was going to go low. It just happened to be me."